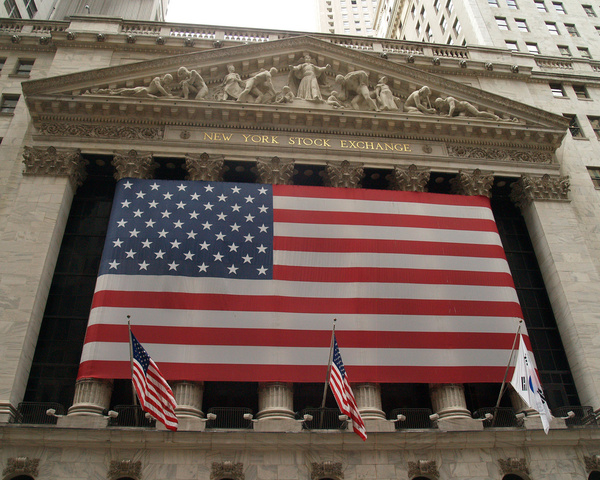 Yesterday American citizens celebrated Independence Day.  This is the anniversary of the day that the revolutionary leaders claimed independence from Britain, not the day that they actually won the war.  We here in America, along with many millions of others around the world, love to claim our independence.  We don’t want to be dependent on anyone, no way, no how.

But what about Christians?  As Christians we are called to be totally dependent on God.  Psalm 62:7 says, “My salvation and my honor depend on God; he is my mighty rock, my refuge.”  As followers of Christ we are invited into the Kingdom of God, not only to be an heir to God, but also as a servant to God.  But who wants to think of being a servant?  In our eyes, a servant is someone who is low on the social-economic scale; someone you can ‘boss around’.  But in the days of old, the days of kingdoms, this was not always the case.  A servant could be a trusted adviser, someone held in high-esteem, someone who had their own money and their own servants.  And the king’s responsibility was to take care of their needs.

So, as Christians, we need to set aside that independent nature that calls to us and, instead, make ourselves subservient to our King, the Lord God.  And we know, by becoming His servant, we can also walk into His kingdom as an heir to his throne.  And by working as His servant, He will take care of all of our needs.  Not necessarily what we think we need, but what He knows we need.  And not in our timing, but in God’s good timing.

Remember Romans 8:28 “. . . we know that in all things God works for the good of those who love him, who have been called according to his purpose.