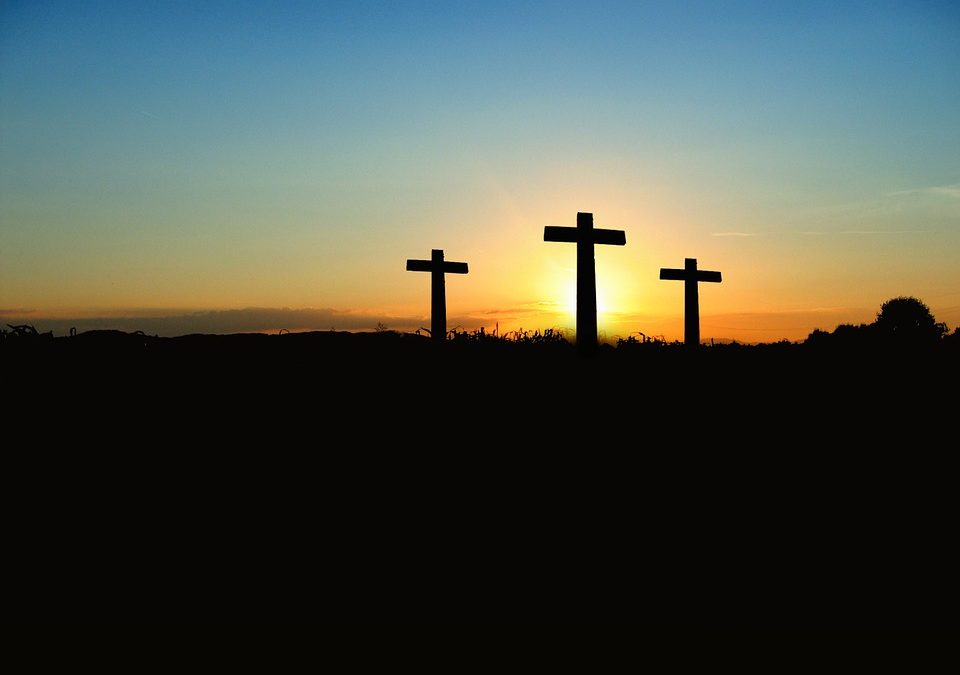 I was laying in bed the other night and the Holy Ghost said to me “My people suffer from battle fatigue”, I remembered when I was in the Marine Corp and what happened to many who fought in Vietnam and WWll, so with that I began to understand from my personal experience. Though I never fought in war I have been through years of Spiritual Battles and have suffered what I now know as battle fatigue, I am going to list some symptoms and then the cure and compare real war with Spiritual war, you’ll find the stress and results can be shocking, Spiritual Battles are real and the inflictions and pain can be very damaging, so see if you might suffer from some of this at the end of this teaching you can get strength and healing,

(1) Soldiers who are in battle too long without rest, get worn down and when they don’t seem to see results they get tired of fighting to the point they began to question “what’s the use?” “am I really doing any good?” they get to the point they don’t care whether they go on or just lay down and forget it, when they come to that point they just don’t care, then attitudes get in and breaking points, they get real edgy and anything you say can set them off.

I have seen this in many warriors for the Lord who have been fighting evil forces, and fighting traditions of men, people are constantly coming at them striking them with blows, and speaking against them, ask yourself what damage that could do to a soldier in battle when comrades are saying to him or her these questions: “What’s the use?”, “Are you really doing any good?”, “Do you always have to fight?” Now put it in spiritual questions like: “Do you always have to fight the devil?”, “Aren’t you carrying it a little too far?”, “We don’t have to fight the devil all the time.”, “You’re too spiritual you need to come back to earth”, “You need to be more balanced.” Does this now seem familiar? If it does you may suffer from fatigue.

(2) Another thing a soldier in the battle too long may suffer from is if he has been shooting and warring and heavy fighting he may start shooting at anything, this is called “trigger happy,” A Christian who has engaged in heavy warfare may suffer from this, this causes edginess and causes you to shoot at everything that comes, you can get frustrated from people constantly coming against you and began to get short fused where anything can trigger you to go off whether it may be your family members or church family members, anything that brushes against you can trigger it unfortunately usually it’s a spouse or someone really close or if you have children it can come out when they are complaining or making noise and arguing as children do,

(3) Soldiers who are fighting too long began to imagine things coming against them or things they see in the battlefield, images, began to get blurred. We’re taught to not look at an object too long because you can imagine it moving when it’s not, so we’re taught to keep our eyes moving. In spiritual battle you can relate this to constantly battling to the point where vain imaginations come in and everything said around you, you think and blow it out of proportion in your mind, and even when things are said not even directed at you, you began to think or imagine they are (cast down the vain imaginations). Don’t give the devil way to your thoughts, never allow the enemy to know what you’re thinking or doing.

The main cure for all this is first a soldier needs to rest, (Gods says enter His rest) this rest doesn’t mean you stop warring, this is just a step back to gain strength (They that wait on the lord shall renew their strength).

Isaiah 40:31 But they that wait upon the LORD shall renew [their] strength; they shall mount up with wings as eagles; they shall run, and not be weary; [and] they shall walk, and not faint.

There has to be a resting time, during this time you need to just seek the Lord and listen, the Lord will give you strategies, and also during this time just soak in the scriptures, you’ll find you’ll begin to get strengthened. During this time if you continue battling you won’t get the strength you need, in battle you have to take time to clean your weapons and check them, and get fresh battle clothes, in old time battles they had to get new armor and fix their weapons (armor would get worn and damaged) today rifles gets dirty and misfires, “our weapons are not carnal but mighty to the pulling down of strongholds,” (again much is battled in the mind) but it is still real war, Ephesians 6:10 – 18.

I call it soaking in the Lord, I go out by my pond and just listen to the Lord, during this time I don’t try and deal with people or anything else, I have found if I do this He strengthens me for the hardest battles. One thing we have to keep in mind, we are not battling flesh and blood but principalities, powers, rulers of darkness, so we have to remember people are just sometimes used as the devils tools or devices to destroy us, that’s why it’s important to link together with others who will encourage and strengthen you, surround yourself with only those type of people during this time of battle, especially in hard battles. I avoid those who will pull me down during these times whether it’s family, friends or whatever, I know I am in a heavy battle and I don’t want to hear anything negative or anything that might pull more strength out of me, I have found through years of battling during your hardest battles Satan will send anyone he can to wear you out and pull you down.

I pray this lesson will strengthen you, encourage you, and charge you to go back in the battle stronger and ready, Lord touch my brothers and sisters, Lord heal their minds, heal their bodies, Lord equip them for battle with fresh Armor and Lord fresh weapons, Lord I pray during their rest time you will speak to them and give them strategies, and the Peace that passes all understanding, Lord I pray you fill them with the Holy Ghost and more anointing, even a fresh anointing, Lord let them not look at people as their enemies but let them recognize the enemy, the tools and devices he might use and let them not take it personally in the Name of Jesus Christ Rise, be Healed, be Restored and get back to the Battle the Battle is the Lords and we have the victory!!!

Becky Morales – Behind the Curtain